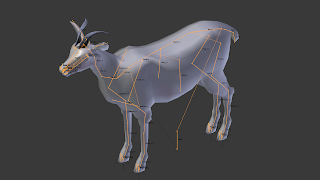 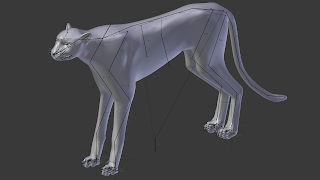 These are 3D models and animations of Invertebrates.

All models were rigged and animated.

These are 3D models and animations of Fishes.
All models were rigged and animated.
This package contains Seven fishes:

These are 3D models and animations of Reptiles and Amphibians.

All models are rigged and basic animations for walking(Walk forward,Turn right, turn left, walk back and more) were set.

This package contains ten reptiles and a amphibian:

These are 3D models and animations of Mammals. 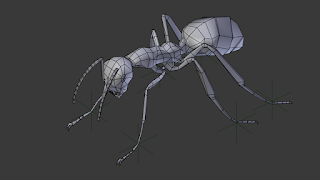 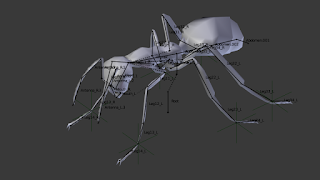 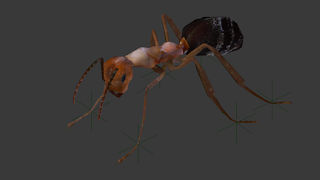 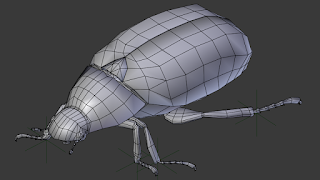 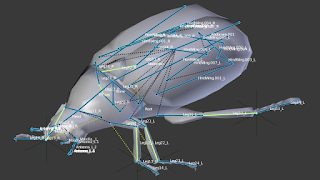 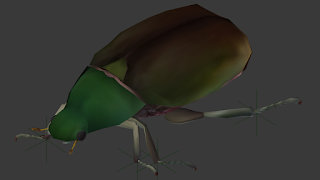 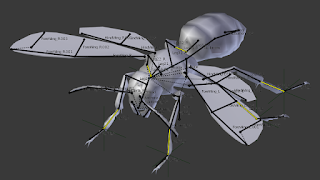 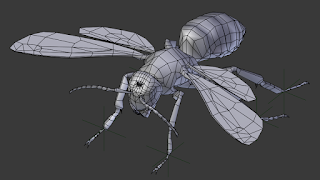 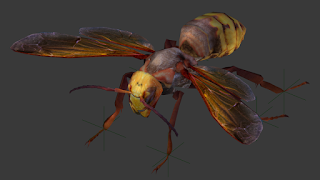 How to change the scale my Blender assets

How to use in game engine

Unity
1. Export FBX from blender with binary(off Armature->AddLeafBones).
2. Drag and drop the FBX file to the Unity.
3. Set the Root to the rootnode.

Unreal
1. Set the frame rate 30fps.
Export FBX from blender with binary(off Armature->AddLeafBones).
2. Import the fbx file to 3dsMax with unit  as meter and chose animationtake(usually *ArmatureAction).
3.Delete the armature.
4.Export the FBX with unit as automatic.
5.Drag and drop the FBX to UE4.
To import the animation check "Use default settings".

However, in the unit system of UE 4, the size of the mesh is about one hundredth.
The procedure to change the scale of the model is posted in the following article.
http://eizouasobi.blogspot.com/2019/01/how-to-change-scale.html

This package contains 44 Blender files of the following animals. 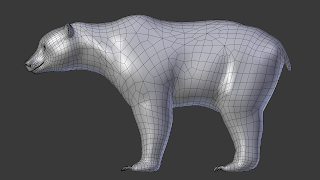 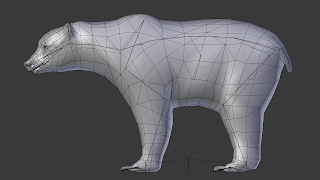 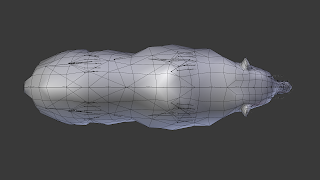 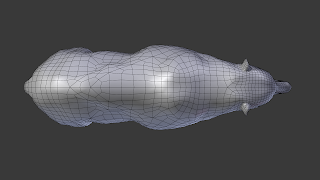 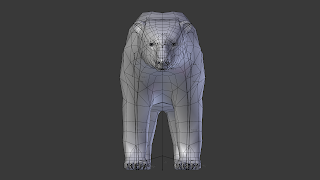 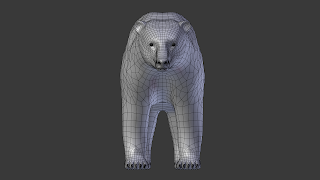 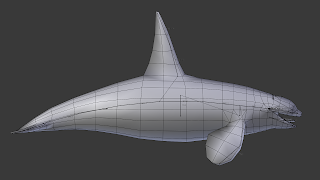 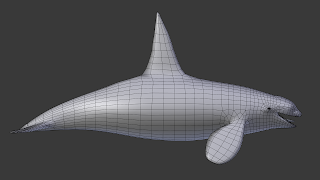 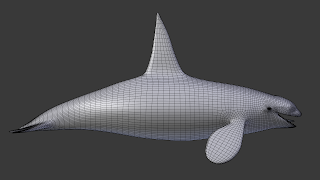 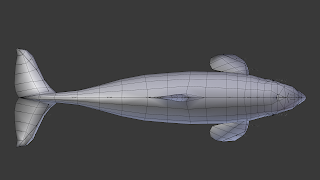 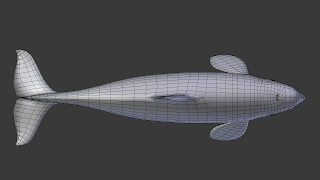 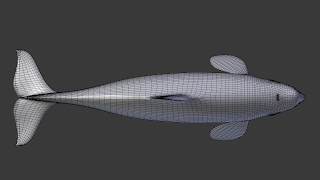 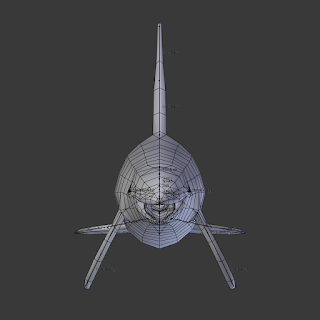 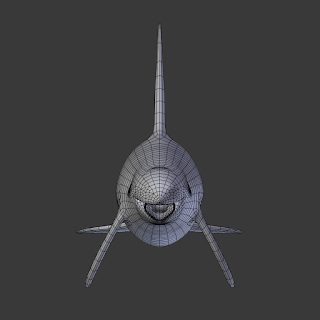 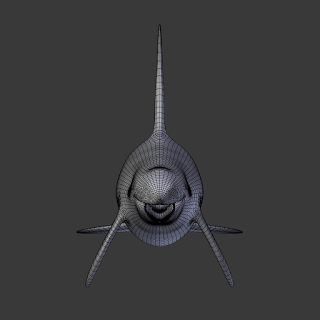 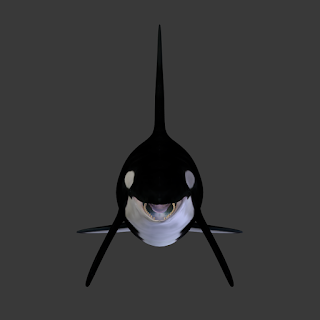 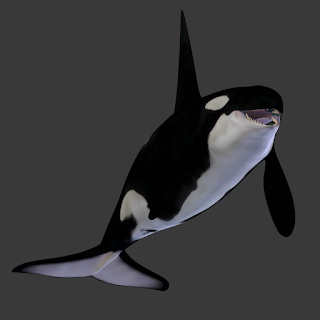 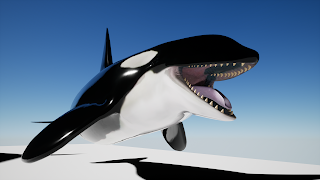 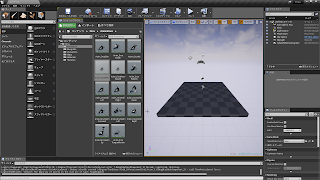 Complete Animals pack for Unreal Engine(4. Asset to be added)

Overall plan
Complete Animals include all animals created by Junnichi Suko for UE4.

The way to purchase all the assets without duplication is to buy package that is divided for each categories above or to buy Complete Animals pack.

We also plan a package specialized for use as follows.
However, these can have duplication of contents.

For individual released assets, please refer to each explanation page.

For the following assets not individually released:
Iguana
Komododragon
Crocodile
Cattle
Deers
And almost mammals except Bear and Rhino.

For Iguana, Komodo dragon and Crocodile, it includes only BP moving randomly.
IK is not used.
In these BPs, attitudes have come to follow the inclination of the ground.

For cattle and deer, Third person BP and BP who walk randomly are prepared.
IK is not used.

This package contains the following 63 animals.